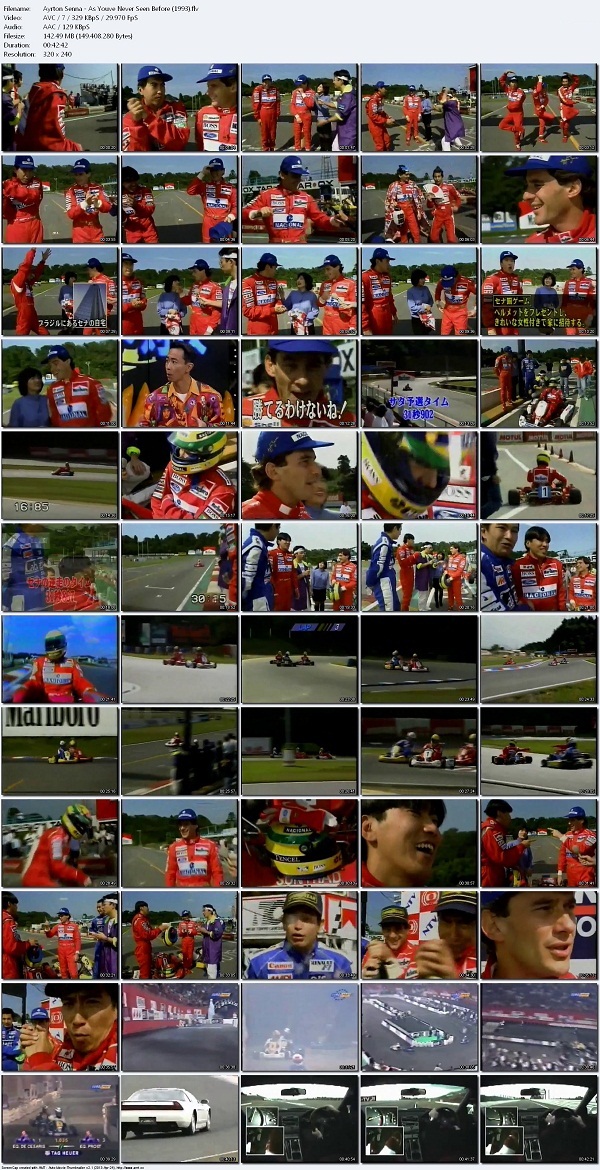 Ayrton Senna da Silva (21 March 1960 -- 1 May 1994) was a Brazilian racing driver. Senna was a three-time Formula One world champion and is widely regarded as one of the greatest F1 drivers of all time. He died in a crash at Tamburello corner while leading the 1994 San Marino Grand Prix and is the most recent driver to die at the wheel of a Formula One car.
Senna began his motorsport career in karting, moving up to open-wheel racing in 1981, and winning the British Formula 3 championship in 1983. He made his Formula One debut with Toleman-Hart in 1984 before moving to Lotus-Renault the following year and winning six Grands Prix over the next three seasons. In 1988, he joined Frenchman Alain Prost at McLaren-Honda. Between them, they won all but one of the 16 Grands Prix that year and Senna his first World Championship. Prost claimed the championship in 1989, and Senna his second and third championships in 1990 and 1991. In 1992, the Williams-Renault combination began to dominate Formula One. Senna nonetheless managed to finish the 1993 season as runner-up, winning five races and negotiating a move to Williams in 1994.
Senna was recognised for his qualifying speed over one lap and from 1989 until 2006 held the record for most pole positions. He was especially quick in wet conditions, as shown by his performances in the 1984 Monaco Grand Prix, the 1985 Portuguese Grand Prix, and the 1993 European Grand Prix. He also holds the record for most victories at the prestigious Monaco Grand Prix -- six -- and is the third most successful driver of all time in terms of race wins. Senna courted controversy throughout his career, particularly during his turbulent rivalry with Alain Prost. Both the 1989 Championship won by Prost and the 1990 Championship won by Senna were decided by collisions between them at those years' Japanese Grands Prix.