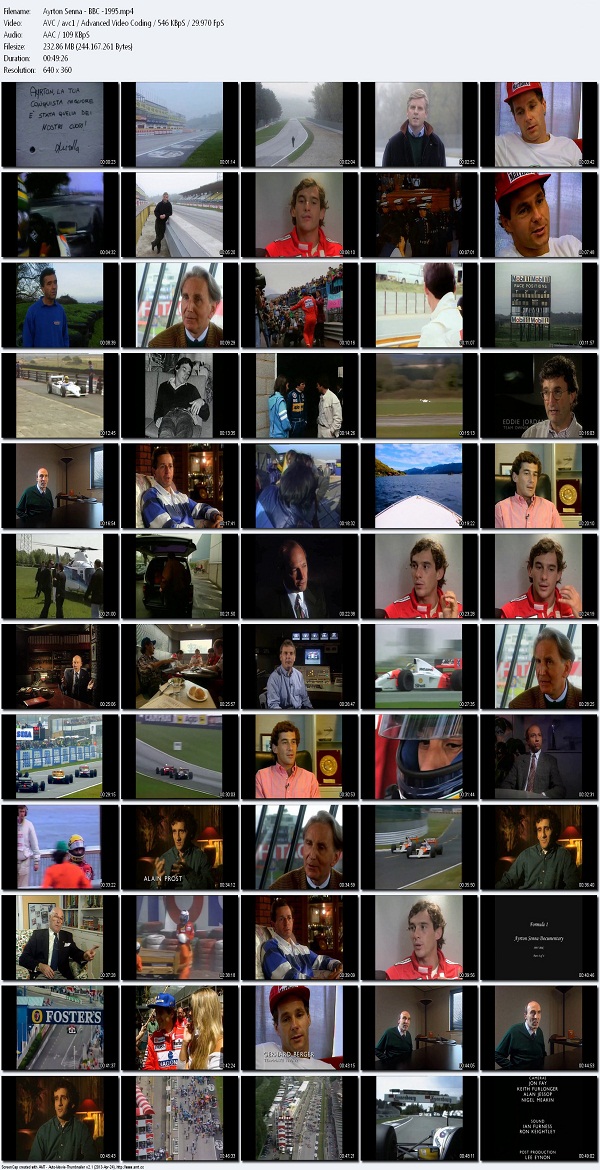 A special BBC documentary, that originally aired on January 1st 1995. and narrated by Steve Rider, this is an even more comprehensive documentary than the previous program, that attempts to weigh up the scale of his talent, and the size of his loss to the sport.